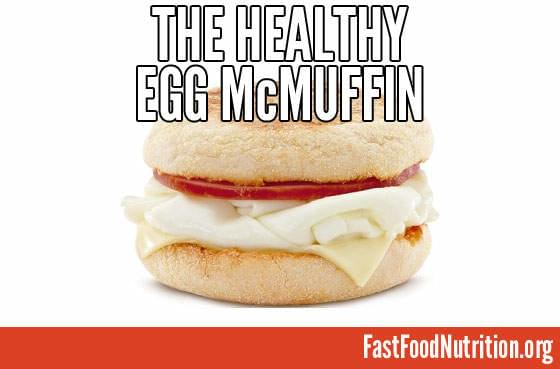 Does removing the yolk from the Egg McMuffin actually have a significant impact on the nutrition facts? It actually does.

The Egg McMuffin isn't the only McDonald's breakfast option that is getting a yolk-less option. The McGriddles, Sausage McMuffin, bagel and biscuit sandwiches are all also being offered with egg whites.

To see the full nutrition facts for the Egg White Delight and McDonald's other egg white breakfast options, check out the links below: