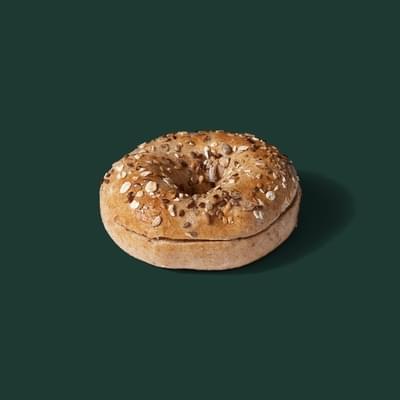 Below are the nutrition facts and Weight Watchers points for Sprouted Grain Vegan Bagel from Starbucks Coffee .

There are 330 calories in a Sprouted Grain Vegan Bagel from Starbucks. Most of those calories come from carbohydrates (68%).

*All percent daily value figures are based on a 2,000 calorie diet.

Is the Sprouted Grain Vegan Bagel good for you?

Not enough votes to rate

Not enough votes to rate

* Please keep in mind that most fast food restaurants cannot guarantee that any product is free of allergens as they use shared equipment for prepping foods.