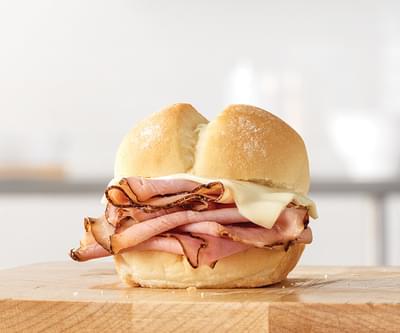 Below are the nutrition facts and Weight Watchers points for Ham Slider from Arby's .

*All percent daily value figures are based on a 2,000 calorie diet.

Is the Ham Slider good for you?

Does the Ham Slider taste good?

* Please keep in mind that most fast food restaurants cannot guarantee that any product is free of allergens as they use shared equipment for prepping foods.

What Happened To The Healthy Chicken?